Does Every Word Have A Meaning? 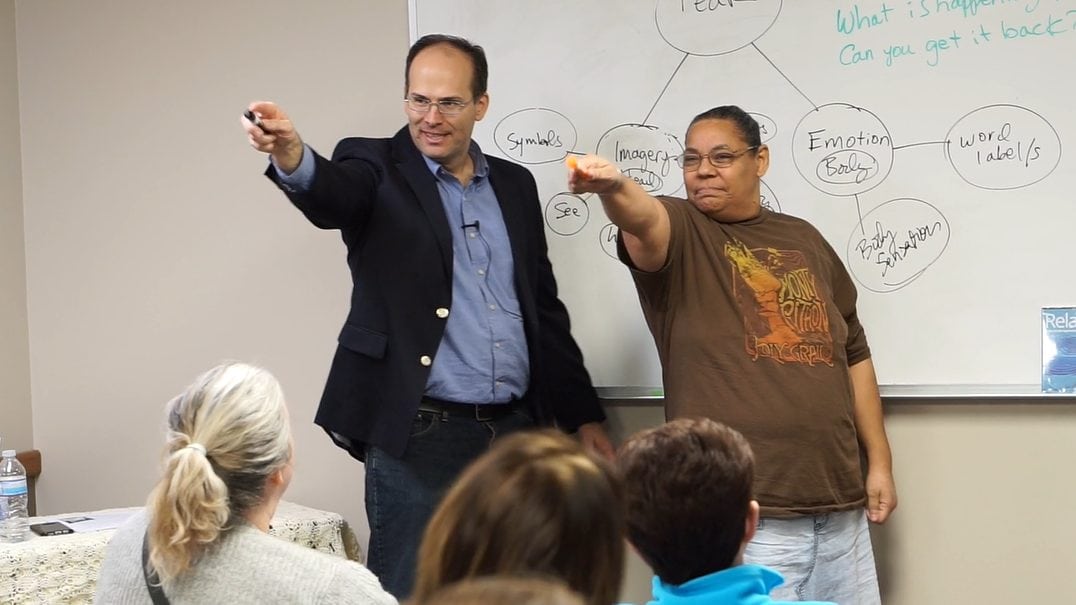 “Dad, does every word have a definition?”

That was the question my seven-year-old son asked me, just a few months ago, as I was laying down with him to help him fall sleep.

I looked down and said, “Yes, Josh, every word has more than one definition.”

He looked kind of confused, so sensing a teachable father-son moment, I went on. I said there’s a dictionary definition, but also, the words have another kind of definition: the definition that we communicate in a different way.

“For example,” I said, “what does the word bill mean?”

He said quickly, “It could be a dollar bill.”

Thinking big, he upped his game: “A five-dollar bill!”

“It could be lots of different kinds of money, couldn’t it? But what else could a bill mean?”

He thought about it for a minute and he said, “A duck bill.”

“That’s right. So if you look up the word bill in the dictionary, you might find multiple meanings, but the second kind of meaning is communicated with your tone of voice, with the context and with your body language.”

OK, that last part wasn’t exactly what I said (he’s 7, and it was bedtime; why confuse the kid?), but that’s the idea: a word’s meaning will change based on the speaker’s tone of voice, body language, and context.

What Does “I Love You” Really Mean?

For example, take these three phrases, made distinct with emphasis on whichever word is italicized:

Each of those three sentences uses the same words with the same dictionary definitions, and yet, we would all agree that they mean something quite different when said differently. They almost answer three different questions.

The second says: “How do I feel about you? Love! Nothing but love!”

Choosing words that create the results you want is the first step. But the second step is learning to deploy them effectively by managing your tone of voice and body language so the words’ effects match your intentions.

When I asked my son if he could hear the difference between the different “I love you: sentences, he was able to describe, very accurately, how they differed in meaning. At age 7, he gets it. Yet sometimes as adults, we forget the power, not only of what we say, but how we say it. We expect the listener to hear what we meant them to hear. We expect the recipient of our text messages to fill in the gaps of meaning that a generic font always leaves open to interpretation.

Are You Up For A Challenge?

My challenge for you today is simple: Choose to put kindness and love into every word you communicate to those you love. Yes, sometimes an abrupt tone is appropriate for the situation. However, most of the time, you want to communicate warmth, affection, and respect. Your words will be the beginning, but they will only take you so far.  Rely on body language and tone of voice to carry your message the rest of the way.