Who Can’t Be Hypnotized? 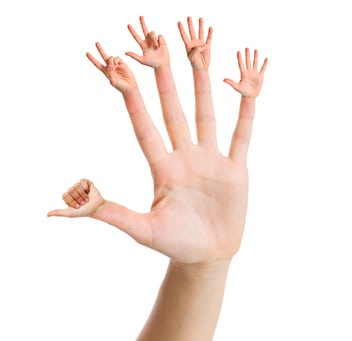 Most experts say that the following groups of people have a more difficult time with hypnosis:

I believe that ALL hypnosis is self hypnosis. While I have had people that experienced difficulty in learning self hypnosis on a first session (less than one in twenty), I’ve never had someone work with me over several sessions that was not able to learn to go into a trance.

I do specialize in change techniques that do not require the state of hypnosis. Principally, I’m an expert in Neuro Linguistic Programming (NLP), which does not rely on the hypnotic state to work.

I also have extensive training in the Emotional Freedom Technique (EFT), which is like acupuncture for the emotions (without the needles), which does not rely on the hypnosis to work.